Johannesburg – The government has paid a single public servant – out of 280 suspended employees – more than R5 million for being on suspension with full pay for 930 days.

The official, from the Department of Trade, Industry and Competition, had been on suspension since August 2016 after being charged with disgraceful and unprofessional conduct. He is still on suspension.

These shocking details were revealed by Public Service and Administration Minister Senzo Mchunu in his written reply to questions by the DA’s Michele Clarke in Parliament.

Mchunu revealed that the government had paid more than R17m to 230 officials in provincial governments and 50 in national government while on suspension.

An outraged Clarke said her party would not stand for the blatant abuse of taxpayers’ money and called on the Department of Public Service and Administration to put in place measures to ensure that suspensions do not exceed the prescribed time frames of 60 days for completion.

According to Mchunu, the National Prosecuting Authority and the Water and Sanitation Department have the highest number of officials on suspension with full pay for serious misconduct charges.

Most of them have been on suspension with full pay for between 100 days and 600 days. Mchunu revealed that hearings were stalled because of the Covid-19 lockdown.

Shining a light on the nation’s favourite public servants. 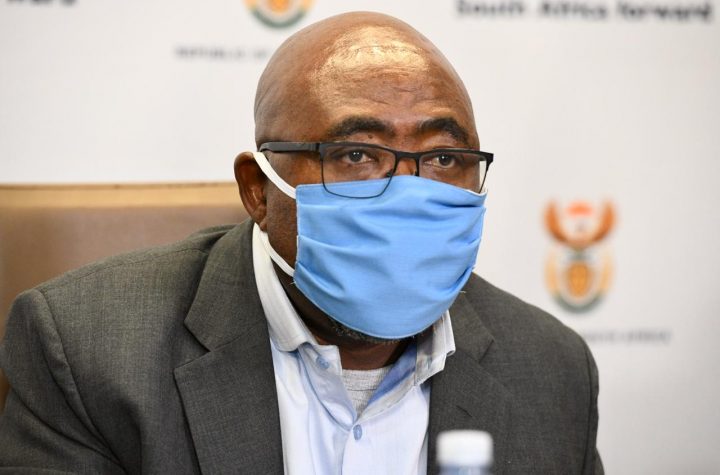 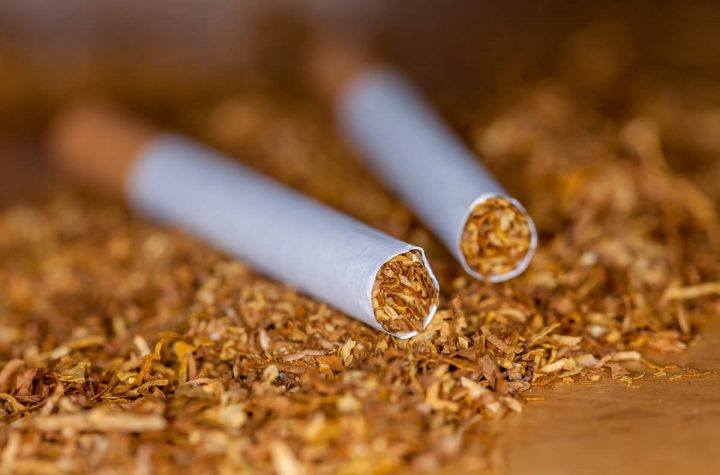 Fight on tobacco ban turns into blame game after judgment 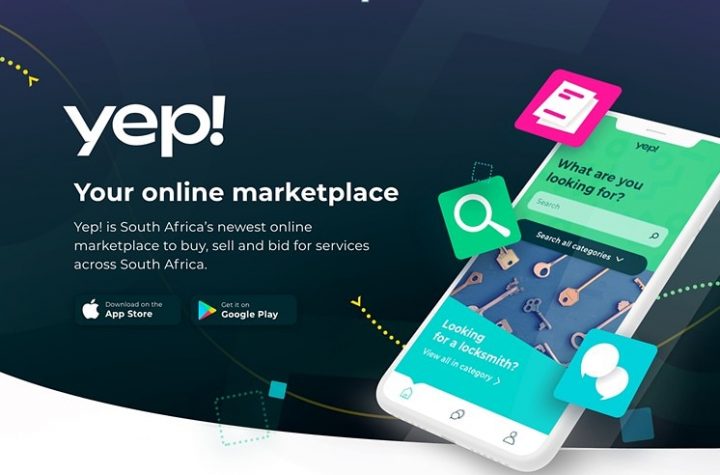