The FA Cup semi-final line-up has now been completed after Manchester City defeated Newcastle United, and the Citizens’ opponents have already been confirmed.

The Citizens dominated in the early exchanges but they had to wait until the 24th minute for change when Raheem Sterling saw his close-range volley saved by Karl Darlow.

The Magpies’ resolve eventually broke 10 minutes before the break when Fabian Schar brought down Gabriel Jesus, which allowed Kevin de Bruyne to slot home the opening goal from 12-yards out.

Newcastle United, meanwhile, only managed to register one effort on target although Andy Carroll’s strike from distance proved too simple for Bravo.

The hosts should have equalised in the 65th minute but Dwight Gayle somehow blazed over the crossbar with only Bravo to beat from six yards out.

Newcastle were made to pay for that dreadful miss two minutes later when Sterling cut in from the left flank before curling one into the far corner from the edge of the box to seal the win.

With last four draw being made at halftime; the Citizens will come up against Arsenal who they defeated just over a week ago while Chelsea take on Manchester United. Both games will take place at Wembley Stadium.

Chelsea joined Manchester United and Arsenal in the last four of the FA Cup after defeating Leicester City at the King Power Stadium.

The Blues struggled in the early stages, as Leicester went close in the 20th minute as Youri Tielemans saw his stinging effort saved by Willy Caballero.

The home side carved out another opening six minutes later when Ben Chilwell’s cross found Johnny Evans, who headed wide from close range.

Kasper Schmeichel was called into action at the other end moments later to keep out a stinging strike by Christian Pulisic from around 12-yards out.

As the visitors struggled for most of the first half, manager Frank Lampard introduced Cesar Azpilicueta, Mateo Kovavic and Ross Barkley for the second stanza.

The changes paid off as Barkley opened the scoring on 63 minutes with an impressive sweeping finish from Willian’s teasing cross from the right flank.

Lampard’s men had a couple more chances to extend their advantage as the second half went on, but it seems one goal was enough to secure a spot in the last four.

Arsenal struck late in the second half to advance to the FA Cup semi-finals after defeating Sheffield United 2-1 on Sunday afternoon.

David Luiz was a surprise call-up to the line-up after missing the last two games through suspension, as Rob Holding dropped to the bench.

Sheffield had the ball in the back of the net just before the 10-minute mark through John Lundstram’s header, but the goal chalked off for offside after a review from the Video Assistant Referee.

However, the Gunners were awarded a penalty on 23 minutes when Craig Basham brought Alexandre Lacazette in the box, and with the Frenchman sustaining a knock, Pepe stepped up to slot home the penalty.

After a promising start by the home side in the first half, they struggled to get anything going offensively in the latter stages of the stanza.

Shefield came out firing in the second half and had the ball in the back of the net on 57th minute, but Joe Hogan’s header was flaged offside.

Blades manager Chris Wilder introduced Billy Sharp for the final 15 minutes, hoping his substitute could repeat his heroics of the previous round.

The hosts managed to get their reward in the minute as Sead Kolasinac’s poor clearance fell into the path of David McGoldrick, who made no mistake from six-yards out.

However, there was time for the Gunners to get the winning goal as Dani Ceballos surged into the box and sent a composed finish past Dean Henderson in the first minute of time added on to send his side to the last four. 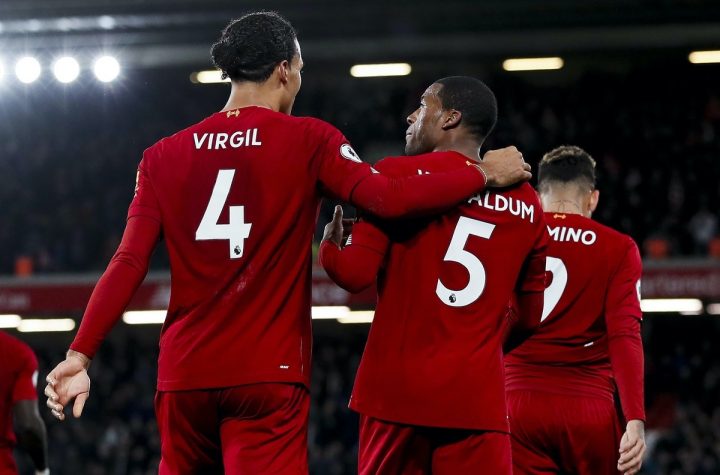 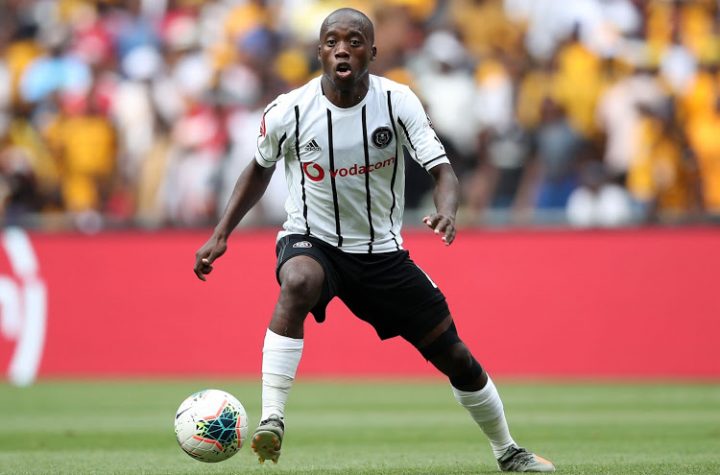 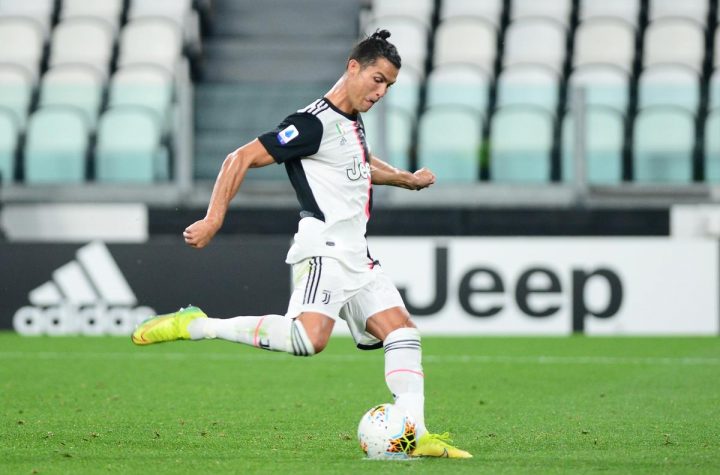 Get to Know Durban Gen’s “Agatha” AKA Mpume Mthombeni

A chat with Azania Salons founders